There are many varieties of Putsar fruit, and they are not unique to Thailand. 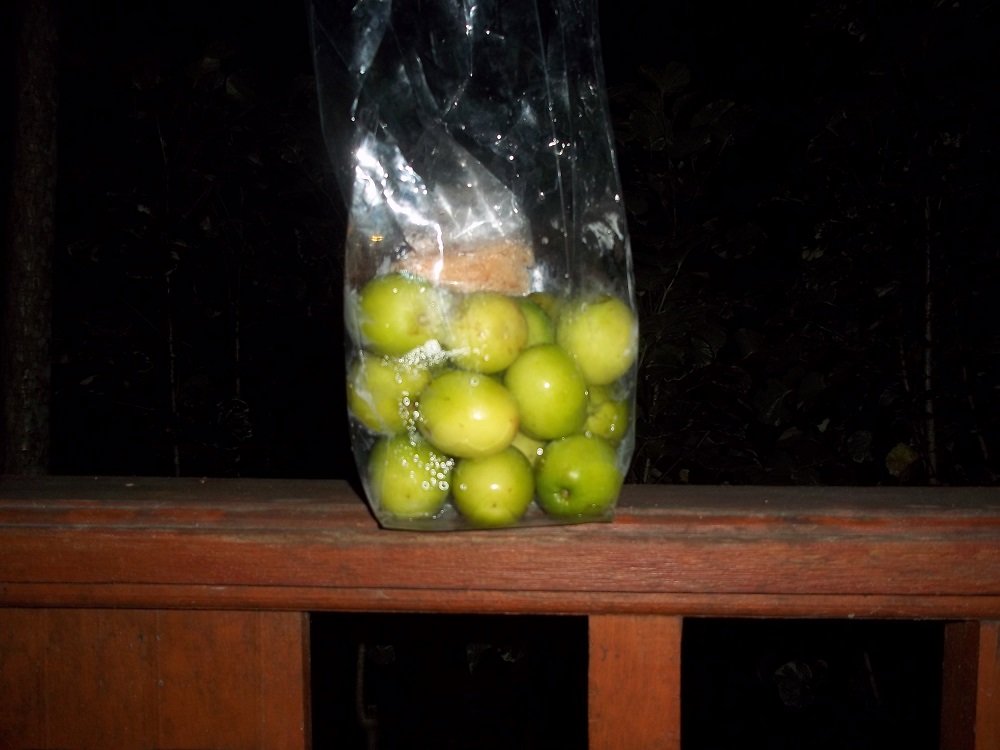 Putsar fruit from a market in Koh Phangan

Putsar are more commonly known as jujube, or Ziziphus jujuba which is the agreed scientific name. They grow in many different regions of the world from Asia across to South Eastern Europe and also in the Caribbean.

Young Putasr are similar to apples

The young fruit, as pictured above, is green and tastes very much like apples. In Vietnam they are known as ‘táo tàu’ which means Chinese apple. As the fruit matures, or is dried, they turn red and the flavour changes. This distinctive fruit is used for a number of purposes. When dried it is added to food as a flavouring and to make a special type of herbal tea infusion.

In many traditional Asian medical traditions the fruit is also considered to be a treatment for a number of ailments, particularly sore throats and modern medicine has found the fruit to be an effective treatment to prevent neo-natal jaundice. It also tastes nice.

Next find out How to Travel from Bangkok to Koh Phangan