Lamphun Bus Station is the main long distance bus and minivan station in the Northern Thai town of Lamphun. 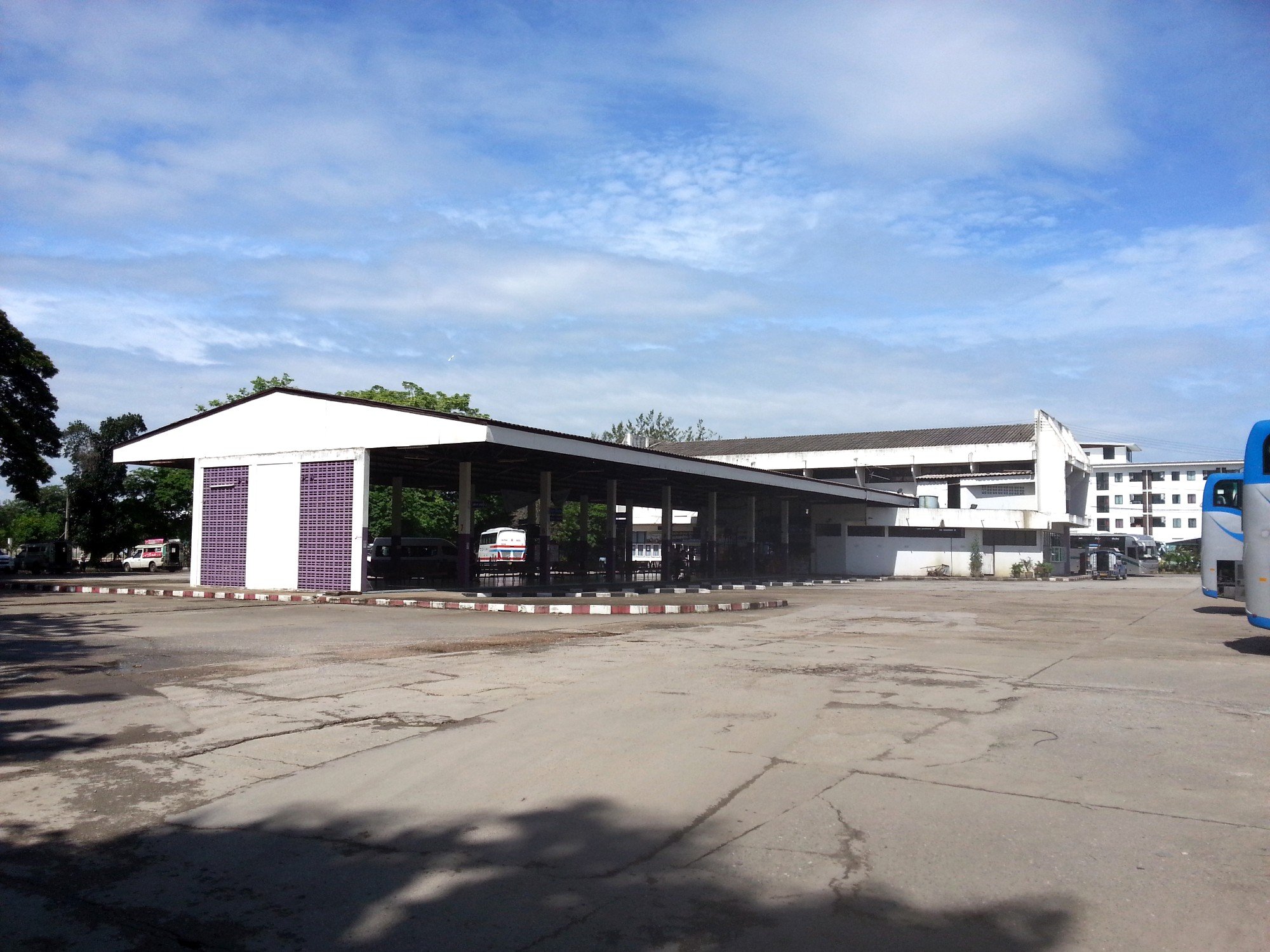 Lamphun Bus Station is conveniently located near Lamphun town centre, unlike Lamphun’s train station which is further away.

Lamphun is a small town and its bus station is also small, with a limited range of services. You can travel direct from Lamphun to Bangkok and a limited number of other destinations. For more destinations, and wider choice of types of bus service, you are better off travelling to a major bus station (such as Chiang Mai Bus Terminal 3 or Phitsanulok Bus Terminal 2) and then travelling on to your final destination from there. 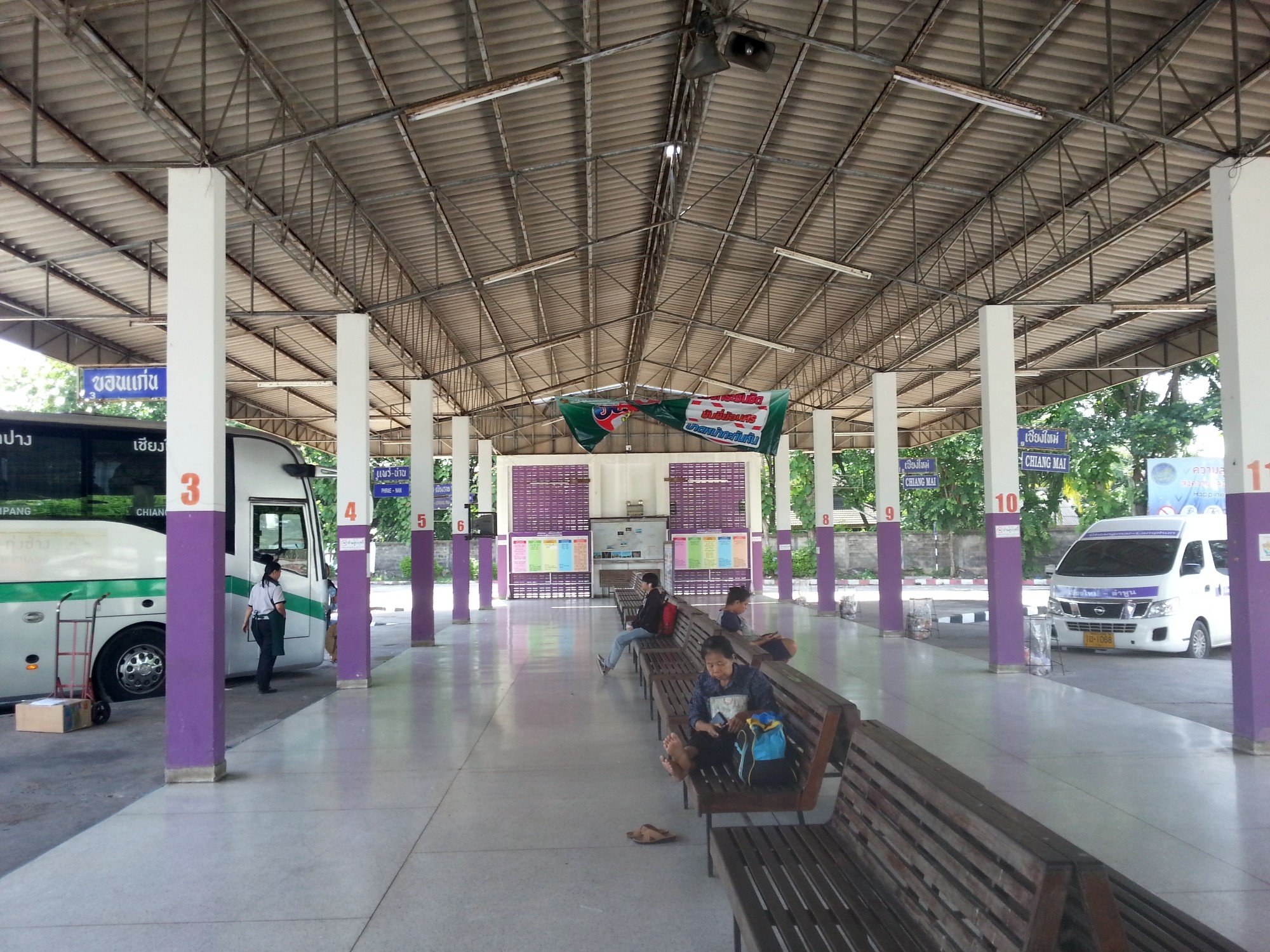 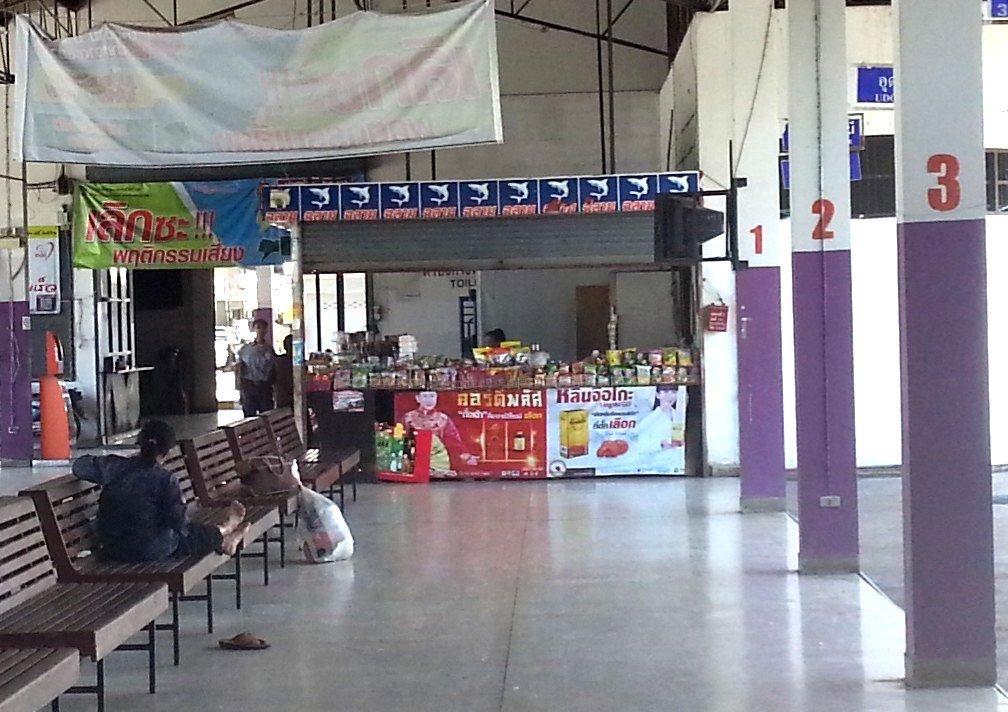 Buy Tickets at the Bus Station

The ticket offices at Lamphun Bus Station are inside the main building near the front entrance to the bus station. Each transport operator has its own ticket window so you need to go to the correct ticket window for the service you want to take. 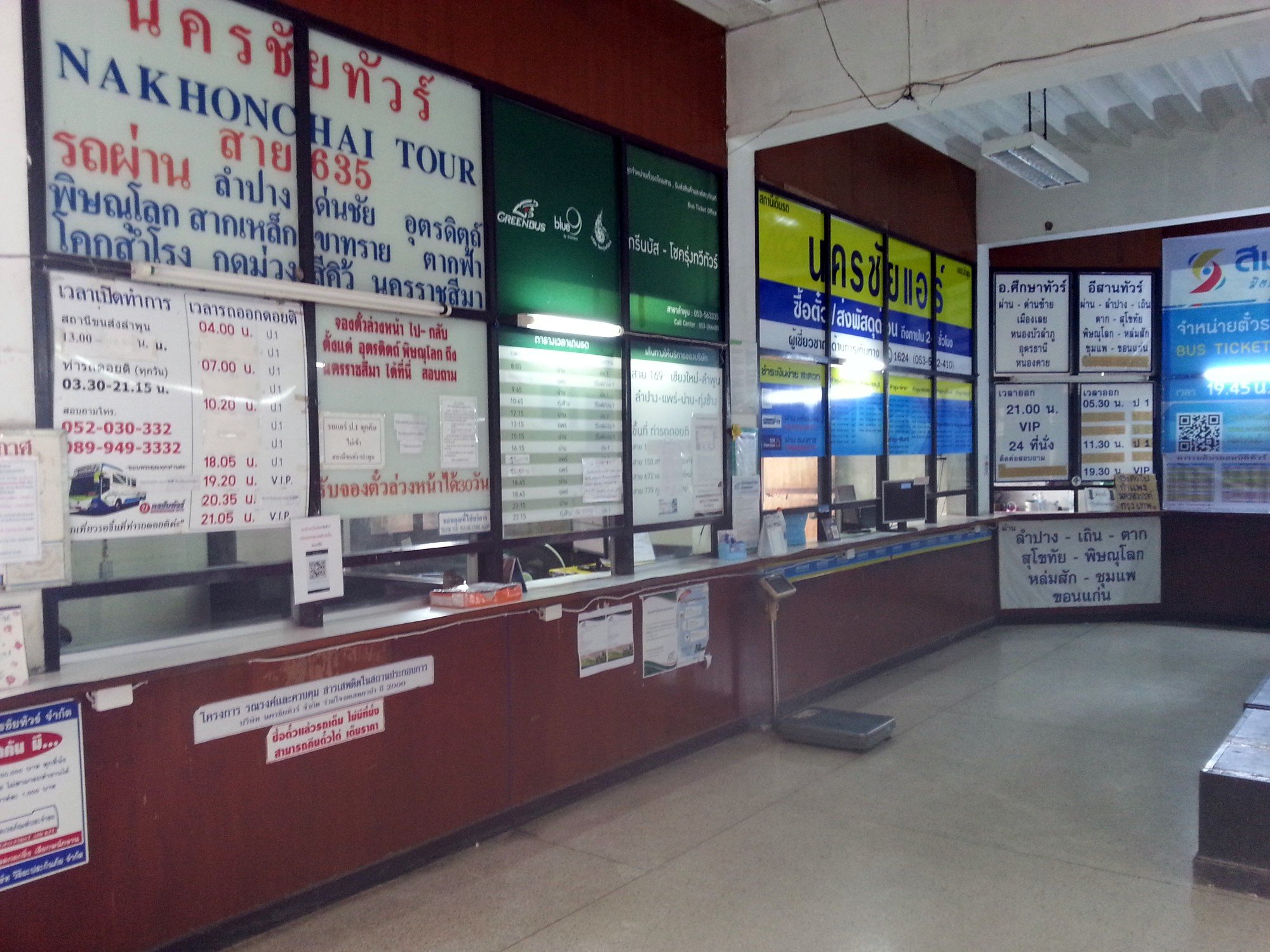 For shared taxi and short distance minivan services, for instance to Chiang Mai or Lampang, you pay the driver either when you board the vehicle or when you leave. For these services you cannot buy a ticket in advance, and often they only depart when there are enough passengers to make it economical to undertake the trip.

Use the Search Box below to buy travel tickets to and from Lamphun.

There are 4 daily bus services from Lamphun to Bangkok which you can book online.

There is a single daily bus service from Lampang to Phitsanulok.