There are no direct flights from Krabi to Hat Yai at the present time, you can though fly North to Bangkok, change planes in Bangkok, and then fly back South again to Hat Yai but the overall journey time is unlikely to less than simply travelling by road from Krabi to Hat Yai which is a journey of 275 km. By minivan or bus the journey takes around 5 hours. You can also book a taxi to Hat Yai from Krabi Airport using the Search Box below.

Ploysiam Speedboat will pick you up from any hotel in Krabi Town before travelling to Hat Yai.

Travel by bus is the cheapest way to travel from Krabi to Hat Yai. However, bus services stop frequently along the way to pick up and drop off passengers and cargo which mean they can be slower than travelling by minivan.

Use the Search Box below to buy your tickets from Krabi to Hat Yai:

Bus tickets need to be purchased at Krabi Bus Station. Minivan tickets can be purchased using the Search Box above.

Hat Yai is a major transport hub for Southern Thailand and for onward travel by road and train to Malaysia and Singapore. Hat Yai has a large bus station with direct services to destinations across the Thailand and international services to Malaysia and beyond. Hat Yai Train Station is on Thailand’s Southern Train Line which run South from Bangkok and Sungai Kolok, and is also a terminus for Malaysian train services. Hat Yai also has an airport with domestic and international flights to Australia, Cambodia, China, India, Indonesia, Hong Kong, Japan, Korea, Laos, Myanmar, Philippines and Vietnam. 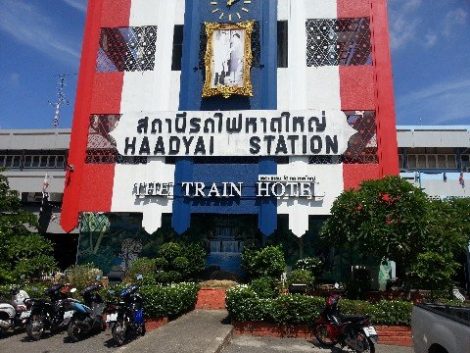 For more information about travel from Hat Yai click on the links below in red: 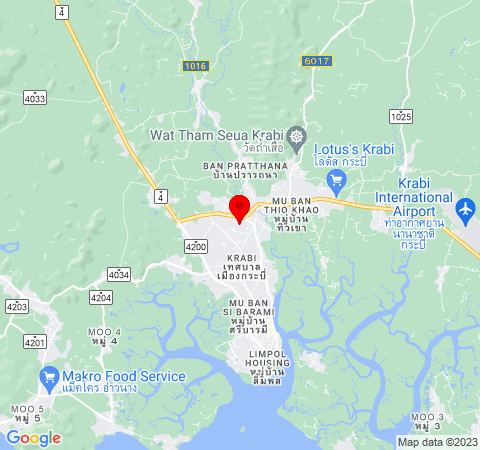 Next book a Train from Hat Yai to Bangkok